Is an Uninterruptible Power Supply (UPS) Worth It? 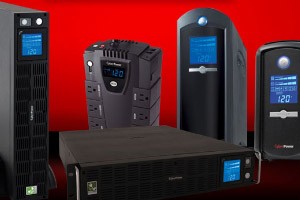 Recently in my area there have been some power outages and I have seen people complaining about not being able to use the computer or Internet during this time. When I advise investing in an Uninterruptible Power Supply (UPS) they tend to have a few questions about whether or not purchasing a UPS to use in their home is worth it or not, let’s take a look.