How To Install Xfce GUI In CentOS 7 Linux

This quick guide will cover how to install the Xfce desktop on CentOS 7, which will provide a GUI for working with the Linux system. While I don’t suggest using a GUI on a production server, it’s a good option if you’re using CentOS as a desktop.

Xfce is a lightweight desktop environment for Unix like operating systems which aims to be fast and low on system resources. 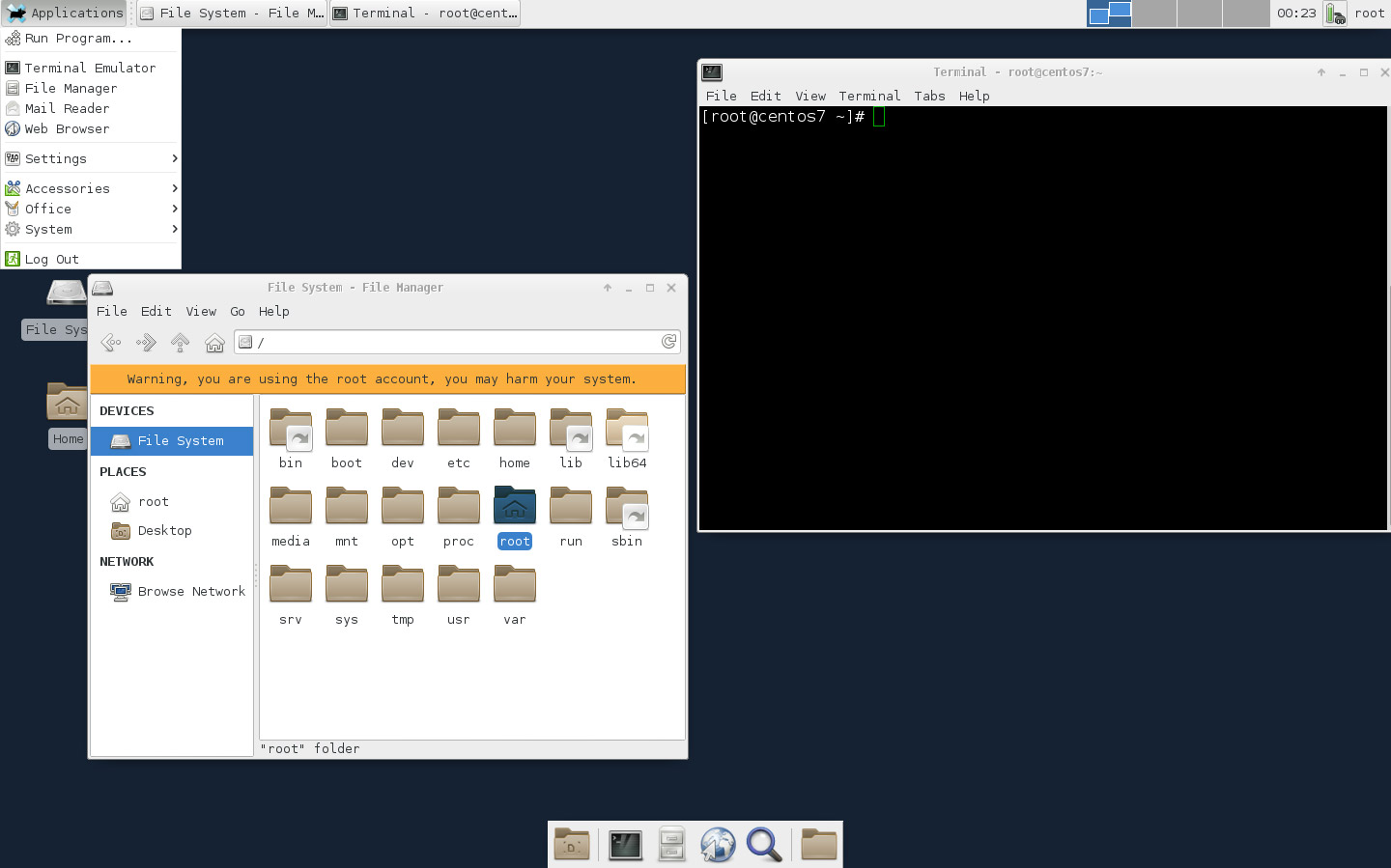 While there are many different graphical user interfaces available for Linux, in this example we will be using Xfce.

Next I needed to install the “Server with GUI” group before proceeding. Note that this will also install GNOME, you’ll be able to change to Xfce later though.

I did actually find that instead of installing this group, you can use “X Window System”, while it does work and is much more lightweight without including GNOME, I had some random issues likely due to lack of all packages.

Installing the Xfce Desktop is now as simple as installing the “Xfce” package group, which is already configured to install hundreds more packages that are required for a GUI installation.

Note that this may take a while, on my minimal installation I needed to download around 25 packages which took up about 40MB on top of the Server with GUI package group.

When you’re at the login screen, simply select the cog icon and pick Xfce Session, as shown below. This preference should be remembered and automatically selected for next time. 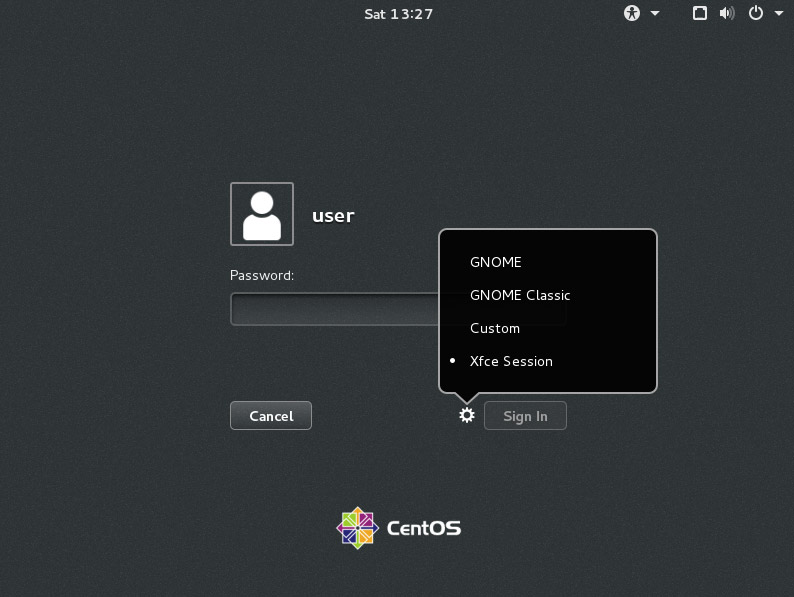 If you’ve installed the GUI on a server and realized that it was a terrible mistake, don’t worry! We can also undo this by simply using yum to remove the “Xfce Desktop” package group

As shown we can easily install the Xfce desktop group of packages in CentOS 7 Linux, which will provide us with a graphical user interface that can be used for managing and interacting with the system.

How To, LinuxLinux
← How To Install GNOME GUI In CentOS 7 Linux
Create computer groups for WSUS →
Leave a comment ?