How To Install Cinnamon GUI In Debian 9 Linux

By default a full installation of Debian 9 Linux will have the graphical user interface (GUI) installed and it will load up after system boot, however if we have installed Debian without the GUI we can always install it later, or otherwise change it to one that is preferred.

This quick guide will cover how to install Cinnamon on Debian 9 Stretch, which will provide a GUI for working with the Linux system. While I don’t suggest using a GUI on a production server, it’s a good option if you’re using Debian as a desktop. 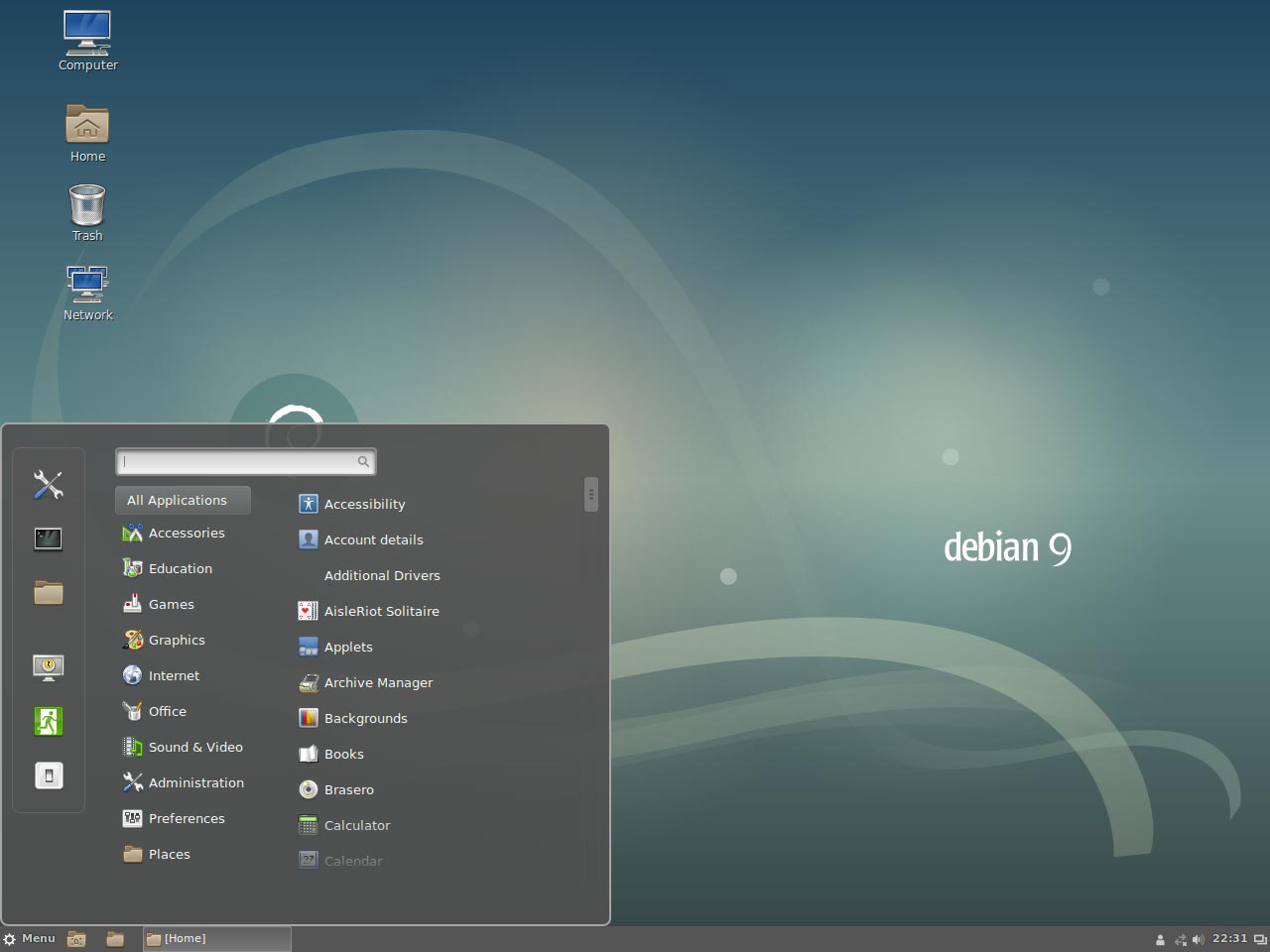 We can install the Cinnamon packages with the command shown below.

Note that this may take a while to complete, on my installation 75 new packages were required taking up 126MB of space so it was pretty quick.

After a system reboot at the login screen, select the cog icon followed by Cinnamon as shown below, and login. 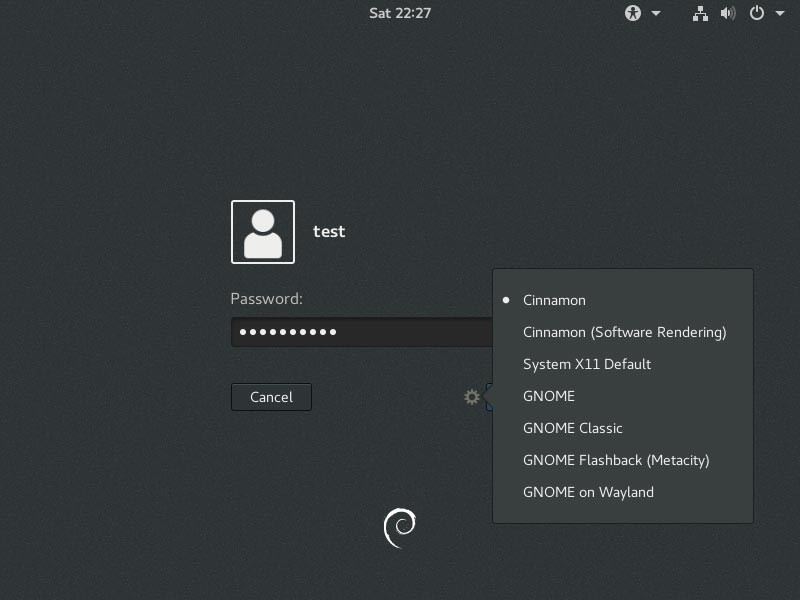 You’ll then be presented with the Cinnamon Desktop.

As shown we can easily install Cinnamon packages in Debian 9 Stretch Linux, which will provide us with a graphical user interface that can be used for managing and interacting with the system.

How To, LinuxDebian, Linux
← Secure DNS Traffic Using DNSSEC and DNS Policies
How To Install KDE GUI In Debian 9 Linux →
Leave a comment ?