These options can be installed within your existing Windows operating system installation, allowing you to run a virtual machine (VM) running an entirely separate operating system within. For example this will allow you to run multiple instances of Linux and Windows desktop clients or servers.

VirtualBox is provided for free from Oracle as a virtualization solution for both enterprise and personal use. Unlike the other options below, VirtualBox is open source and runs on Windows, Linux, and Mac OS meaning it is the most portable option.

VMware have been a strong player in the virtualization space for many years now and they are nice enough to offer a free taste of their virtualization software, VMware Player. At the time of writing, the free version is only available for Windows. 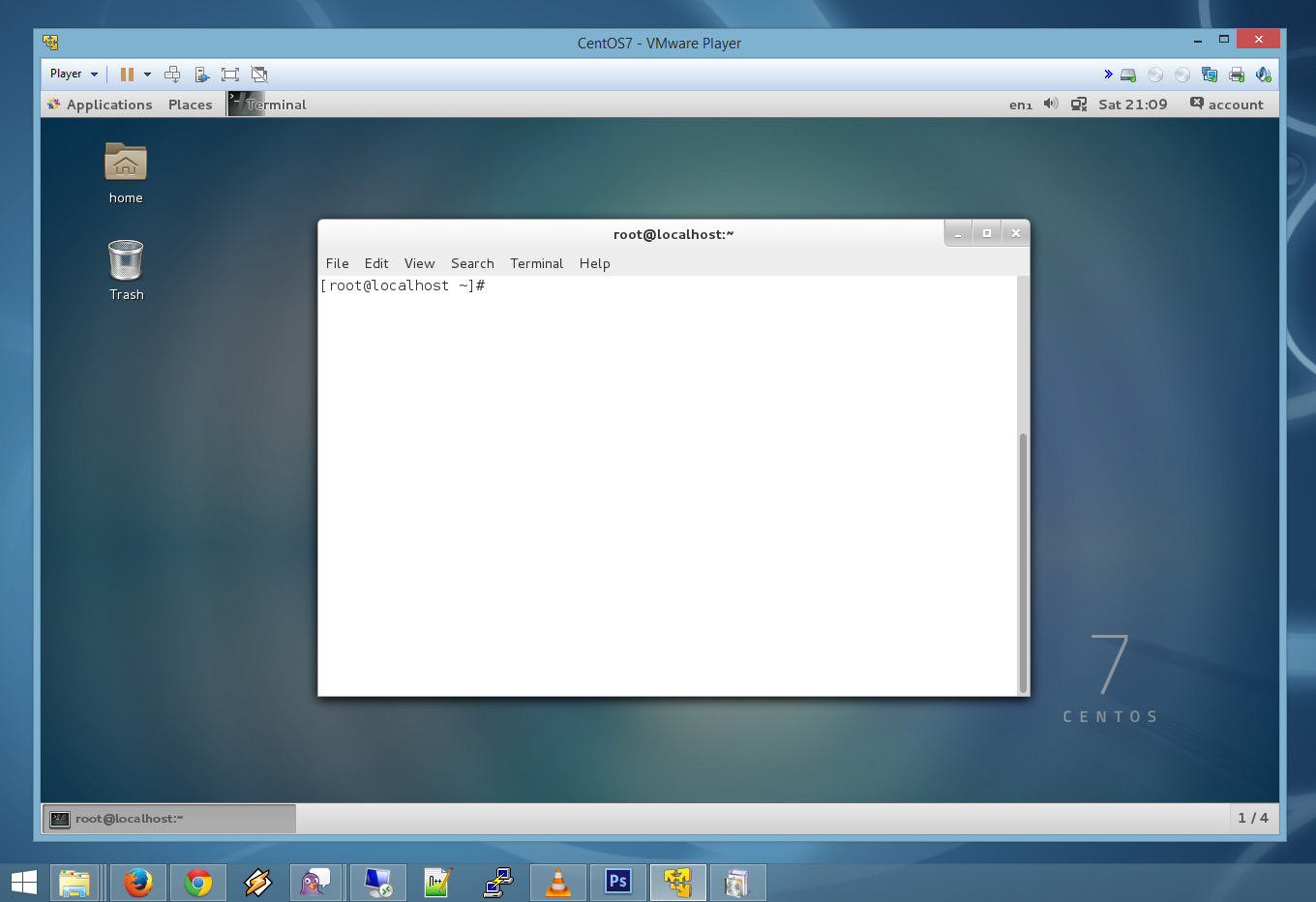 VMware player has decent basic capabilities, however to take it further you need to purchase a license for either VMware Player Pro, or VMware Workstation which provides a richer feature set – something our other listed options have out of the box for free.

Microsoft provide Hyper-V for free, though of course your need to license your version of Windows, however this post is aimed towards users already running Windows so we’re assuming this has already been done. In the server versions of Windows, Hyper-V is installed as a server role. In the desktop versions of Windows 8 and above it is now possible to enable what is known as “Client Hyper-V” straight out of the box. Hyper-V replaces Virtual PC which was available in Windows 7.

Client Hyper-V allows you to enable and install Hyper-V directly through desktop versions of Windows 8, 8.1 and 10 – No need for a server OS. Hyper-V is not available in Home editions of Windows however, you’ll need Pro or Enterprise edition. Here is how you can enable Client Hyper-V in Windows. 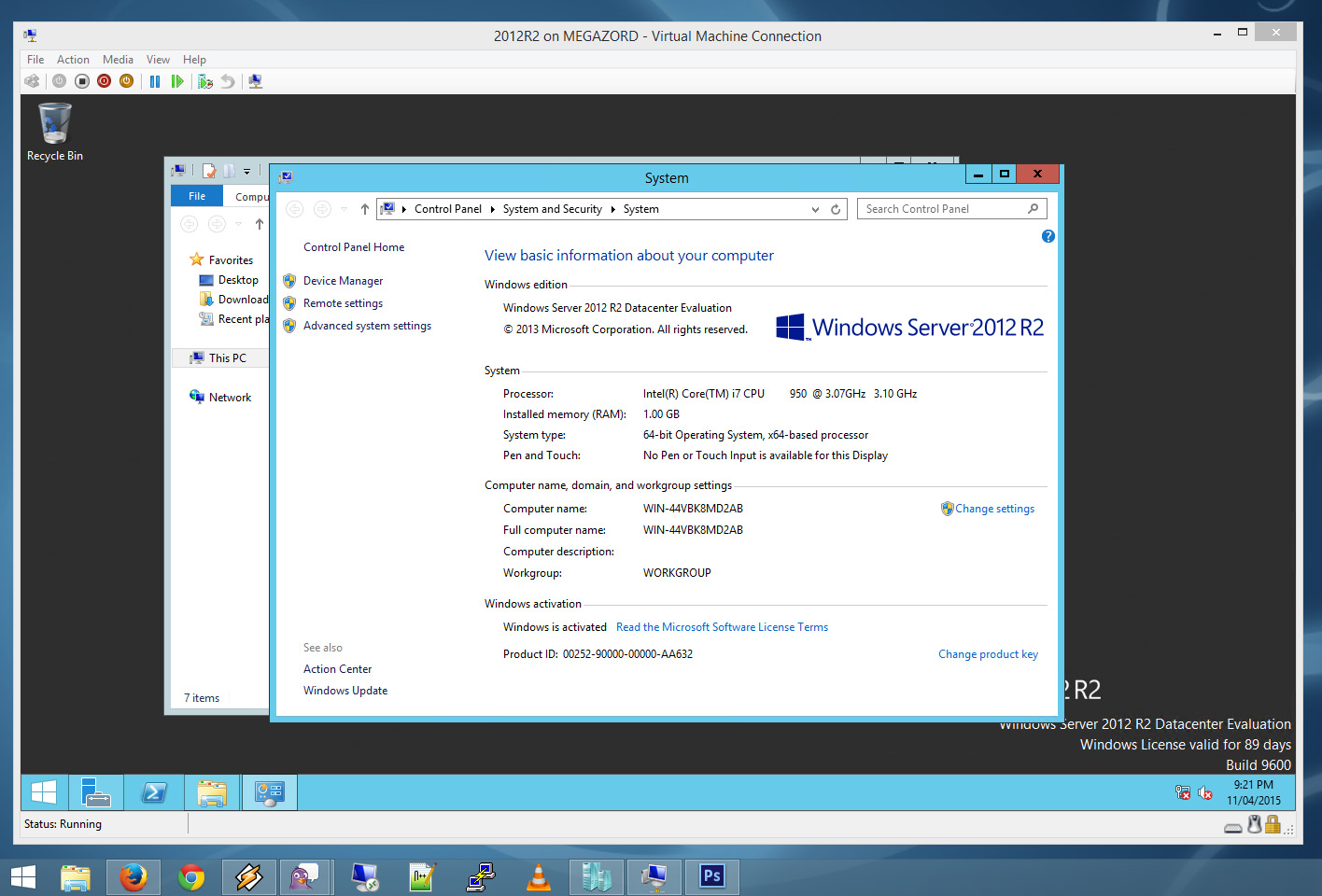 As shown there are some really good virtualization options available for you to use within Windows for free, including VirtualBox from Oracle, VMware Player from VMware, and Hyper-V from Microsoft. In my examples I was running the CentOS 7 distribution of Linux and Windows Server 2012 R2 as virtual machines in Windows 8.1, however this could just as easily have been running Windows 7, Fedora Linux, FreeBSD or any other supported OS within the virtual machine, for example.

These virtualization options allow you to run stand alone operating system instances on your computer for free. While they are all great, personally I think the best free virtualization software listed here is VirtualBox, it’s available to use on more platforms than the competition and is open source.